Productions not currently on tour are sound asleep, but not dead.
Revivals are possible given a decent time frame to consider, plan and execute. 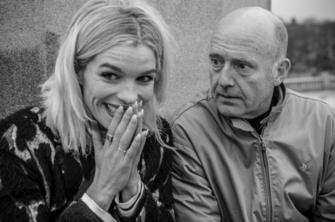 THE DISADVANTAGES OF LOVE

The collaboration with Mungo Park Theatre (DK) delved into the melodrama genre and the photo story format. The production period was set to hilarious 4 days and culminated in an unpretentious performance at Dramatikkens Hus in Oslo and at Mungo Park in Copenhagen. 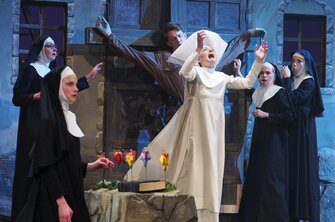 Can men really fill the needs of women? Females can say they are satisfied, but what do they really feel deep inside? Through 5 acts and 5 time periods, we follow 5 women and 1 man. Unfortunately the man dies in every act. Co-production with Pushkin Drama Theatre Moscow. 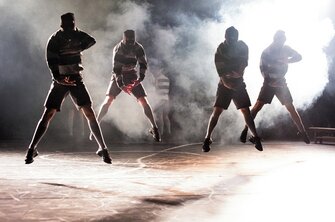 Football as a ballet for the masses, ballet as an unconditional competitive sport – what ultimately fascinates us is skill reflected in the mirror of our own inability, whether it be in the sports arena or on the theatrical stage. 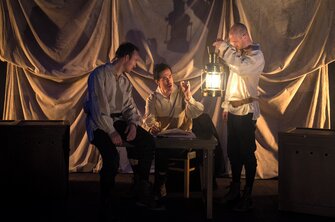 Three actors shed different lights on Darwin’s theory of evolution, mixing factual and fictional angles. It challenged science and religion in 1859 and is still a source of major conflicts around the world. Co-production with Mungo Park Theatre (DK). 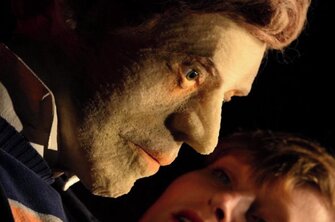 A TV-show brings historical persons to life. In this episode Munch and Van Gogh are confronted with the present. However, the artists refuse to conform to the rules of the game. Co-production with Ulrike Quade, Nordland Visual Theatre, and Oldenburgisches Staatstheater. 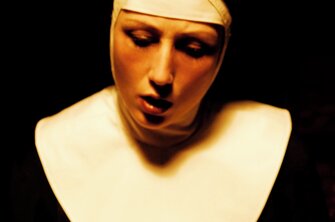 In a remote valley, three nuns are serving time in a small convent. Their spirit is about to reach rock bottom. Lack of signs from above is not making it easy. Nor is the lack of bread and water. Keeping track of the holy truth is a hard assignment – and even harder when you are hungry. 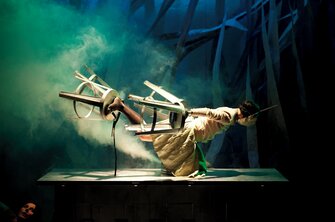 Four patriotic women have joined a secret experiment as volunteers. Even though the laboratory is warm and cozy, and at times filled with nice music, there is a growing concern – something is not quite right. Actually, something must be completely wrong. 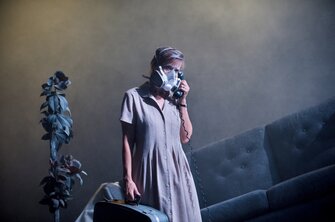 Weird coins, strange customs, charming accents, and interesting souvenirs to bring home. But are you being fooled? What really lurks behind an indigenous smile? An American anthropologist and four Europeans, supposedly imported from Slovakia provide the answers. 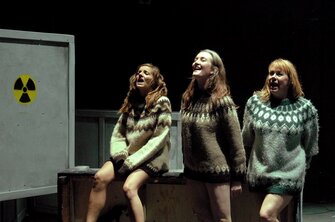 A group of diplomats are trying to maintain a consulate. Front looks bad, inside is worse, neutral politeness is long gone. But in a world of mental fatigue and worn hopes, a ray of light can appear – the tiny seed of love. This requires, unfortunately, a domestic diplomacy far beyond their consular talents. 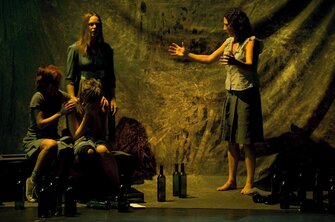 The remains of a popular music orchestra are suffering from a hangover somewhere deep in the Finnish woods. The lead singer has left for a solo career in the city and all they can do is wait and hope for her return. Money has run out, bottles are empty, and the desire to sing is gone. If a miracle should happen, the timing could not be better. 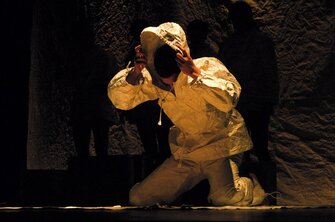 What’s really going on around the North Pole? For centuries, this spot has been the regular meeting point during weekends for Inuits from the different Arctic corners sharing gossip and news. This is a well kept secret that hasn’t reached the rest of the world yet. But it is now time to reveal the truth as we join in on a weekend singalong chillout. 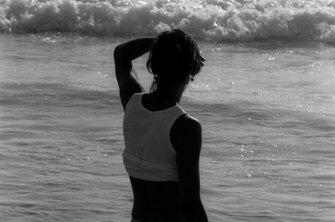 Four characters enter a journey to pursue the last white spot still left on the map – Papua New Guinea. The trip becomes increasingly delusive. Their search for exoticism is revealed more and more as a substitute for their own lack of identity. The hollow anticlimax is a fact even long before arrival. Not a happy end, actually. 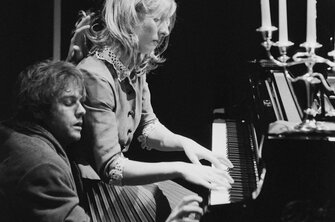 Contemporary composer Walter Hölle is staying in a countryside house to finish his Kopfschmerz-sonata. But the sight of the piano gives him panic attacks. The daughter of the house tries to inspire him. The tide turns only when a stranger unexpectedly arrives from Turkey with some unbelievable news concerning Walter’s past. 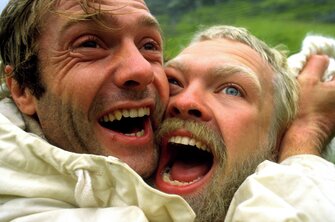 WELCOME TO THE FAROE ISLANDS

A green emerald in the blue Atlantic Sea, a pocketful of mysterious cliffs and juicy grass slopes with bearded locals and windblown sheep. But what ’s really going on out there? Can we trust travel agencies and polite historians? Sometimes we need an anthropologist to decode customs and rituals of savage indigenous tribes. 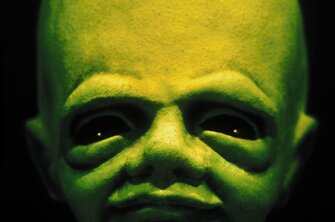 An orphan baby ends up in the hands of an engineer team specialized in academic education. We follow him from infancy through different stages of educational process, until laboratory exodus into society as a seemingly successful grown-up. The result proves to be highly uncertain. Science may not match reality. Or the other way round. 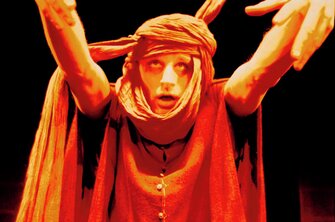 Three paralyzed parachutists descend into a desert landscape. Suffering from amnesia and urban confusion they try to create a logic in their new situation. How did they get there? The quest for a purpose gets even more complicated with the arrival of a woman. And later a local arab. 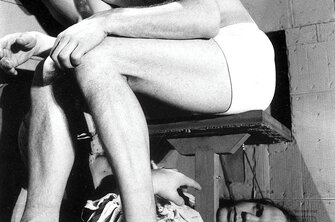 Two friends are stuck in a dirty shed somewhere far away from home. They have been hiding from the police for ten long years, refusing to acknowledge the crime they once committed. Signs of fatigue are however starting to appear. Time has come for them confess, admit, and repent their actions. Overdue, yes, but also too late? 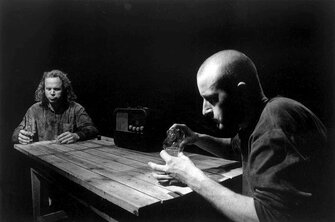 A story about two friends who meet; one of them has recently met a woman, the other has just been abandoned. It turns out, of course to be the same woman. And the masculine mystery is no longer so mysterious. The initial production of the company, produced on a shoestring but with buckets of charm.