Polaroid is a mosaic of absurd comic, crazy logic, and desperate undercurrents.

One of the most exciting theatre pieces I have seen in a very long time.

Her Majesty Queen Margrethe of Denmark

What’s really going on around the North Pole? For centuries, this spot has been the regular meeting point during weekends for Inuits from the different Arctic corners sharing gossip and news. This is a well kept secret that hasn’t reached the rest of the world yet. But it is now time to reveal the truth as we join in on a weekend singalong chillout.

International touring with Inuit dance performances is extremely rare. In fact, it’s simply non-existing. POLAROID will definitively not start a trend, but still it’s somewhat quite of an achievement for Greenlandic culture. But how did it all start?

Jo Strømgren was approached by NAPA (Nordic Institute of Greenland) and given free hands to create a project. Strømgren happened to be working at the Royal Danish Theatre in Copenhagen at that time. As most people should know, Greenland has been a Danish colony for centuries, with a consequential ethical obligation for the Danes to also promote Greenlandic culture. Strømgren did a status check with the Royal Theatre and discovered that they had never ever presented or produced anything Greenlandic. A political hot potato was due for serving. A promise from the Royal Theatre to compensate this rather shameful fact was the trigger to start the production. The result, apart from extensive international touring and important cultural exchange, was an event that was described in Danish media as a “historical moment”. The Copenhagen run opened with an official Gala performance, hosted by the Royal Theatre at the newly built opera house, with representatives from the Royal Family, the Danish Government, the Greenlandic Home Rule, as well as many other prominent guests present, along with crowds of average Greenlanders. All together in the same room, laughing at the same jokes and having a good time. As a direct consequence of the initiative, the Royal Theatre decided make annual tours to Greenland, both with ballet, theatre, and opera.

JSK and NAPA is keeping performers and crew stand-by for future performances. Apart from the value as a show in itself, POLAROID is also happy to represent indigenous people in general and Inuit culture in particular. For any inquiries, please do not hesitate contacting either JSK or NAPA . 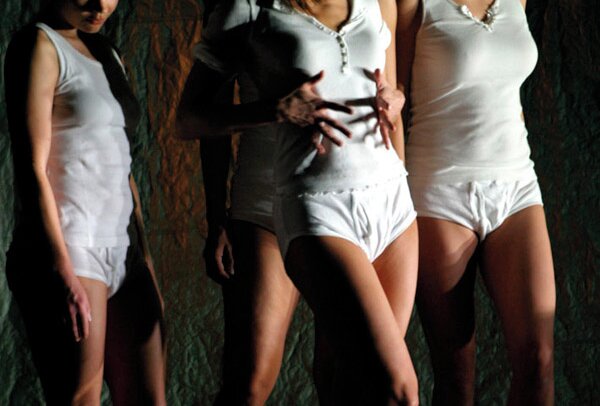 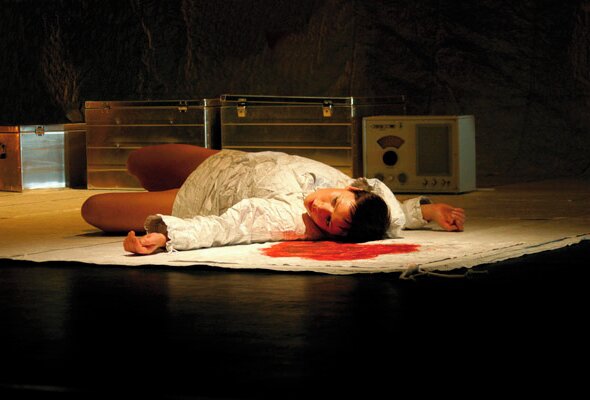