Brutal and strongly satirical performance about the upbringing of children.

An orphan baby ends up in the hands of an engineer team specialized in academic education. We follow him from infancy through different stages of educational process, until laboratory exodus into society as a seemingly successful grown-up. The result proves to be highly uncertain. Science may not match reality. Or the other way round.

The show was a joint production between JSK and Riksteatret (National Touring Theatre). Lots of technical equipment, a huge set design, and a large number of performers and crew made this production rather shortlived, even though it did perform in approximately 25 cities in Scandinavia. The mix of puppeteers and dancers opened new possiblities of storytelling and took the puppetry ambition of the company to a new level. 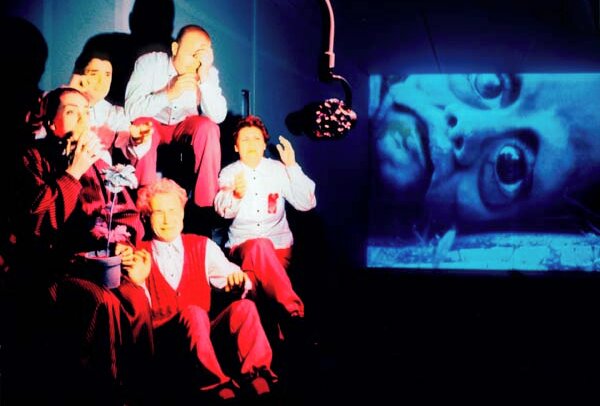 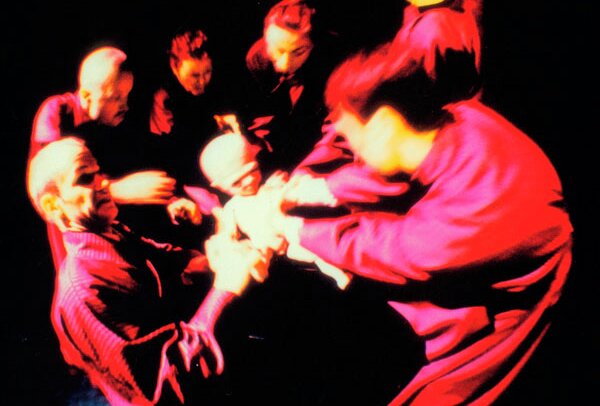