THE ROAD IS JUST A SURFACE

Solid comeback!
A beautiful journey through the human mind.
★★★★★★

Gives us hope and consolation.
A great music-theatrical experience.

Jo Strømgren Kompani and Anja Garbarek in an exiting collaboration comissioned by Bergen International Festival. THE ROAD IS JUST A SURFACE is a music-based theatre work which explores the experience of being trapped in an emotionally locked life situation and the longing for moving on from that place.

Anja Garbarek is one of Norway’s most interesting artists, and has since her debut in 1992 been provoking the musical tension between art and pop, with her visual and theatrical expression and uncommon richness of detail. She gained international acclaim for her albums ”Balloon Mood” (1996) and ”Smiling & Waving” (2001). Her musical universe has been described as profoundly visual.

Now she is launching brand new material for the first time since 2005, and, together with choreographer and director Jo Strømgren, she is developing this work of musical theatre, combining her iconic sound landscape with video material, choreography and text.

The collaboration between Anja Garbarek and Jo Strømgren started with a desire to put the music into a theatrical setting, where audiovisual images, choreography, and interaction between the performers on stage will be important elements. For both Garbarek and Strømgren the genre of musical drama is new. This allows the possibility of developing material without regard to genre conventions, as well as experimenting with new dramaturgical impulses. 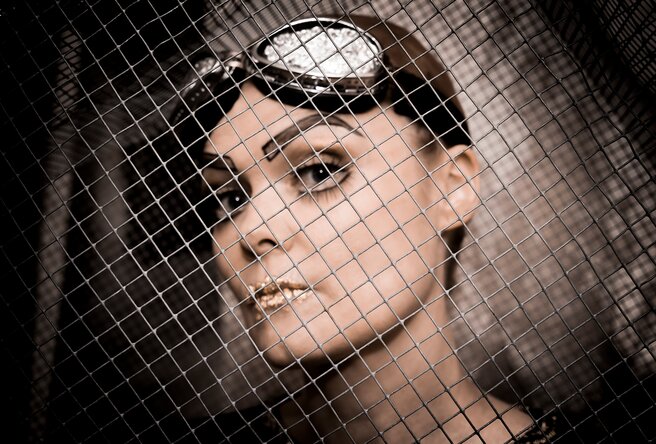 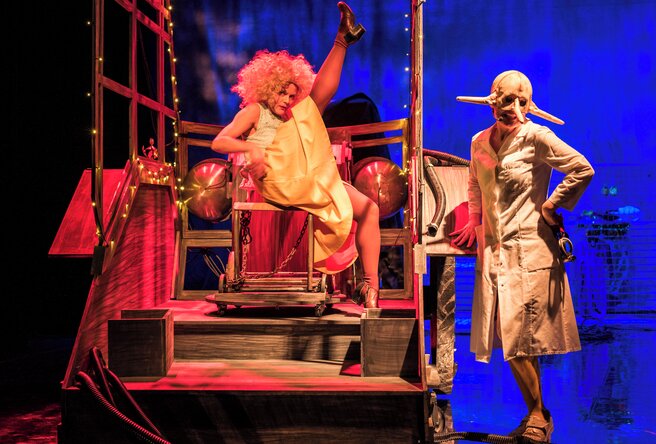 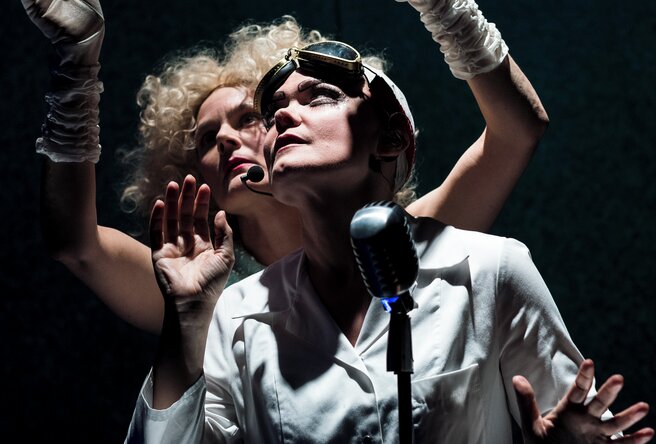 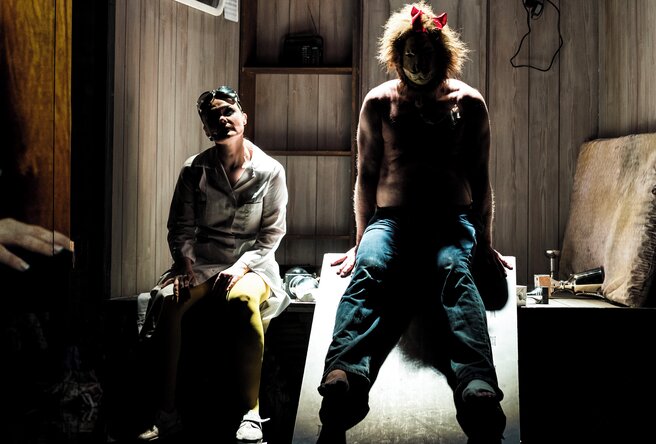 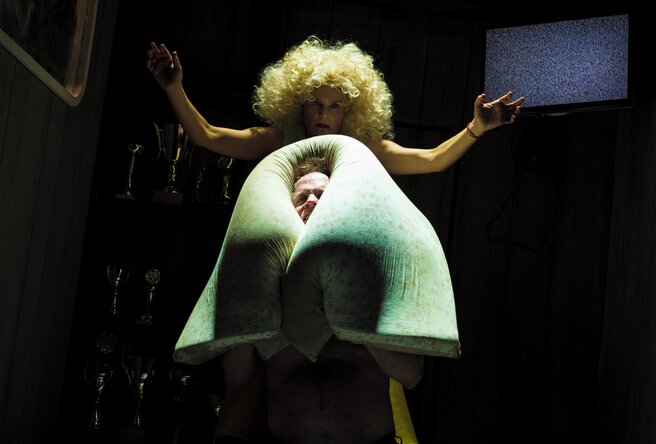 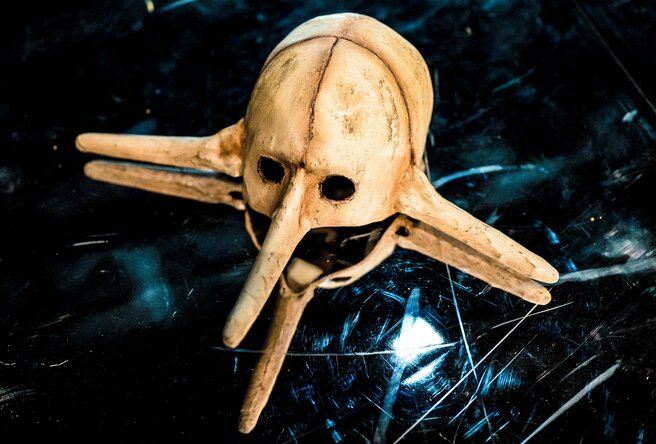 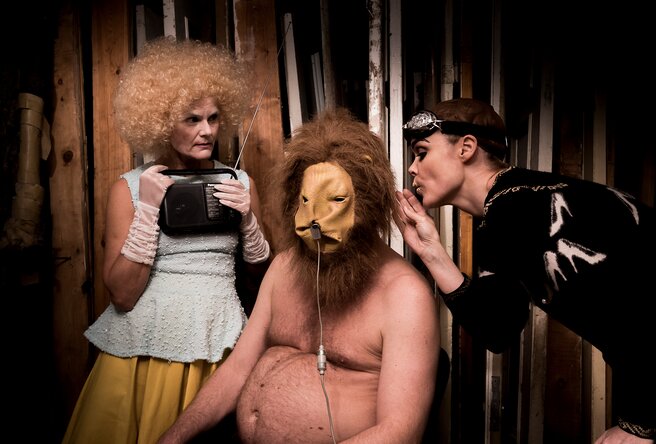