There is a fast pace to the show and it leaps merrily through time and place. It also gives you plenty to think about, which makes it far more than just a comedy about the theory of evolution.
★★★★★☆

A sparklingly funny crazy show (…), confronts us with the similarities between communism and life in an anthill, and reminds us that science without religion can be just as dangerous as the opposite.
★★★★★☆

Three actors shed different lights on Darwin’s theory of evolution, mixing factual and fictional angles. It challenged science and religion in 1859 and is still a source of major conflicts around the world. Co-production with Mungo Park Theatre (DK).

We climb aboard the HMS Beagle and share the thoughts, discussions and dreams of the man who changed the world.

The year is 1832 and the brig HMS Beagle is headed for the Galapagos Islands. On board is Charles Darwin, on the voyage of his life.

The adventurous 22-year old Charles had agreed to keep Captain FitzRoy company, and made notes of new discoveries in wildlife and geography in wide-eyed amazement. On the almost five-year long journey around the world he developed his theories on the origin of species – a theory that would revolutionise our entire worldview. But his findings clashed with the Biblical interpretation and led to loud discussions in the captain’s cabin. 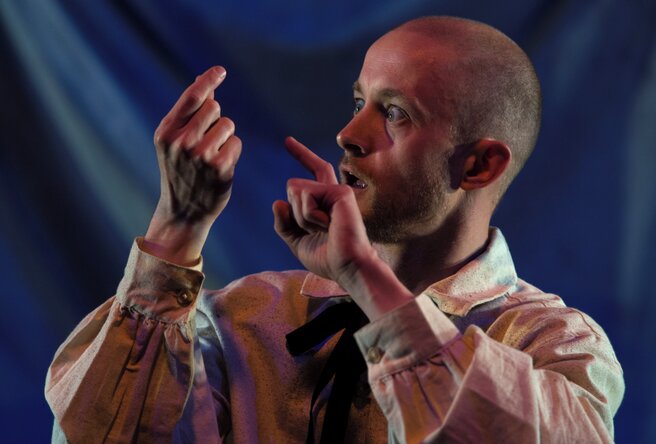 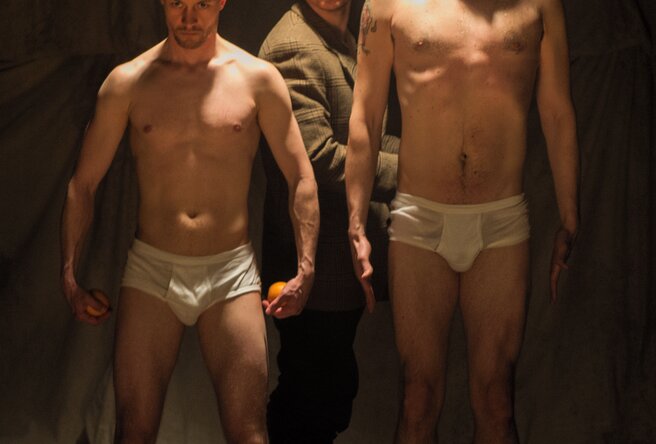 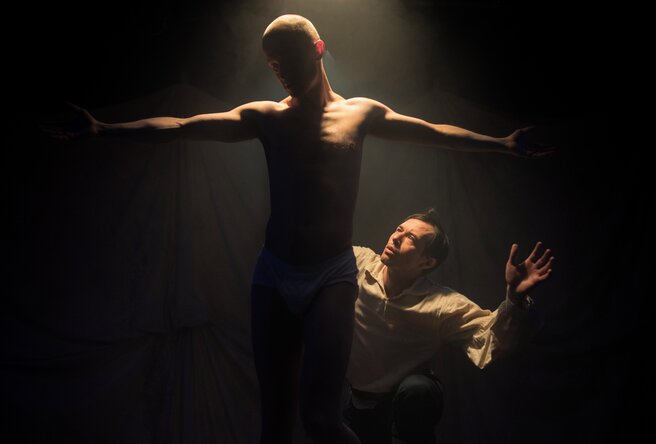 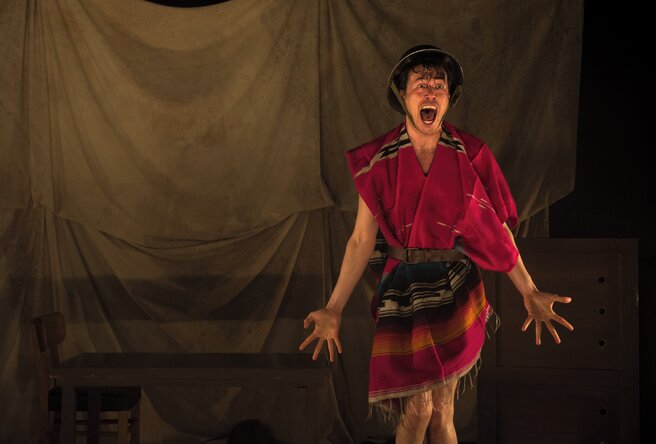 The performance leaves you comfortably satisfied, and it gives you the rare sensation of joy that persists even after leaving the theatre. That is a sign of quality.
★★★★★☆