Human and multifaceted, lighthearted and ironic, narrative with a dancer’s expression of character.

Restrictions, tensions, explosions. Nora and Torvald Helmer, Fru Linde, Krogstad, Doctor Rank. Jo Strømgren recreates Henrik Ibsen’s most famous play about trust and kinship, debt and lies, envy and love with a raucous cast of American actors. Taking respectfully irreverent liberties with the script, pared down to essence, this Doll’s House revels in the emotional and moral battles in their full glory – the essence of a play that will be forever contemporary.

A DOLL’S HOUSE is Jo Strømgren Kompani’s take on Henrik Ibsen’s immortal drama. Absurd and associative yet true to the original play, featuring an all-American cast of actors.

This scenic version of Helmer’s house is a small doll house in conservative style. Rooms, furniture, and props are scaled down to a level where actors need to explore new acting styles. The rest of the stage represents an open apocalyptic landscape, a grey hell where the characters unleash their innermost anxieties and declinations.

Historically, the most common thematic angle of the play is the concern for women’s rights. However, apart from the domestic disputes of Nora and Torvald Helmer, the three supporting characters (Kristine Linde, Niels Krogstad, Doctor Rank) are offering a wider range of potential angles. They may, with a slight focus shift, provide a more contemporary relevance.

Although Ibsen is new to the Jo Strømgren Kompani’s repertory, it is however the 6th time Jo Strømgren directs an Ibsen play, amongst others at the Norwegian National Theatre and The Royal Danish Theatre. 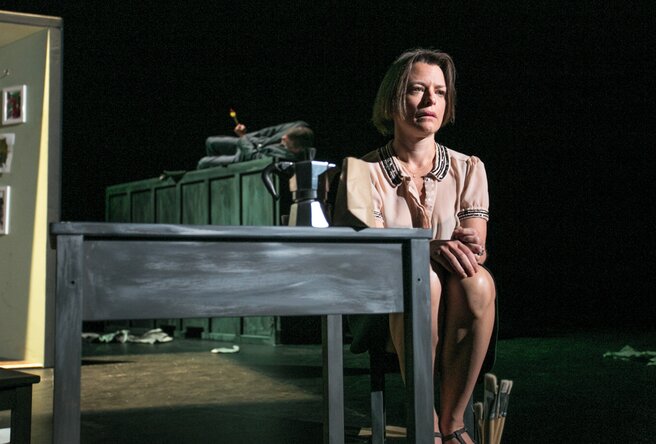 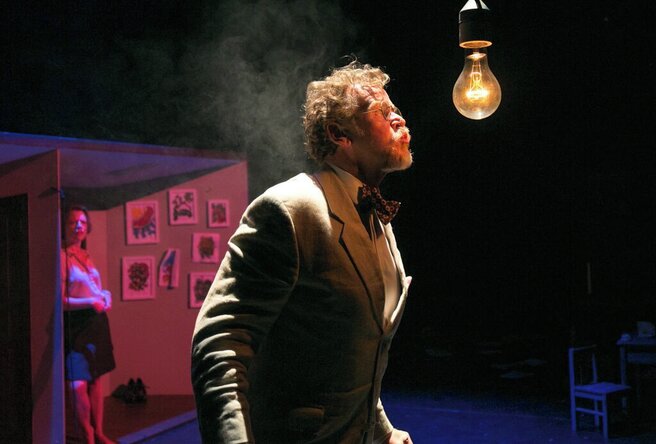 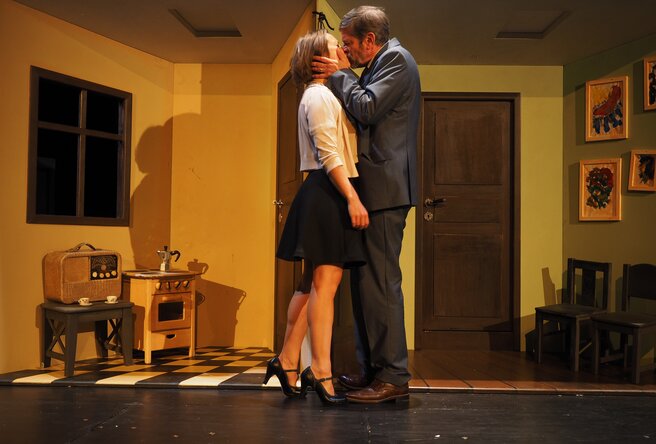 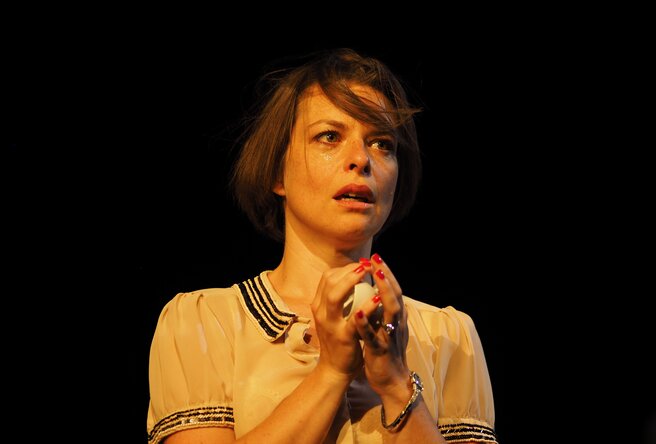 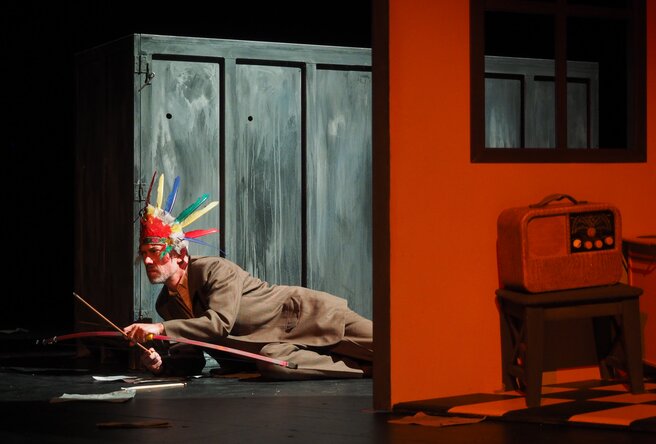 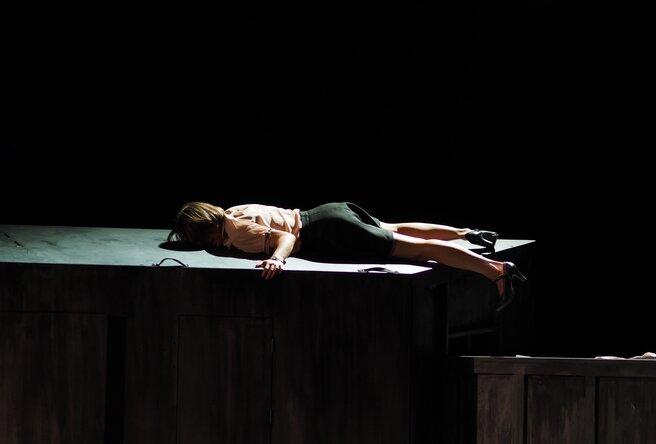 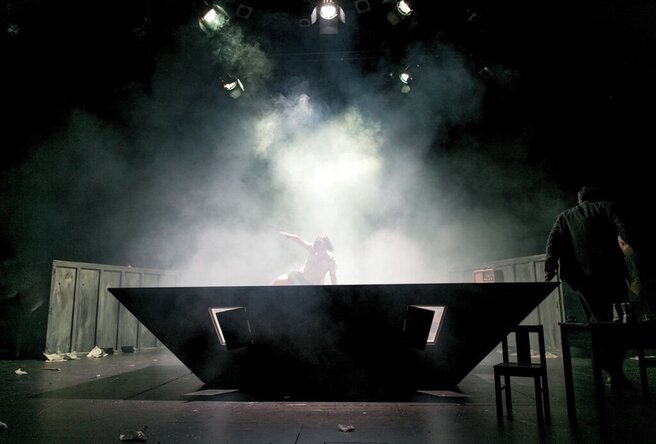 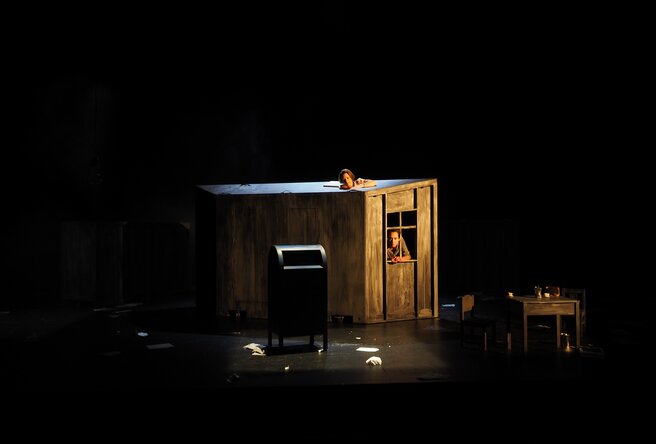