It is yet another triumph from one of today’s important makers of contemporary theater.

Weird coins, strange customs, charming accents, and interesting souvenirs to bring home. But are you being fooled? What really lurks behind an indigenous smile? An American anthropologist and four Europeans, supposedly imported from Slovakia provide the answers.

Through scenes from authentic Slovakian daily life with simultaneous language translation and in-depth explanations, the audience is invited to a journey through the hidden corners of Europe, to the last remaining prototype of sustainable culture, to a glimpse of the quintessence of Europeanity, to actually taste the last pickle in the European jar. At least this is what the audience is made to believe at the entrance. The point is of course that this show is all about crashing. About the demolition of a convinced idealists, and about how ridiculous it can look from the outside. The production was Philadelphia Live Arts Festival’s first international commission and presents an all-American cast. 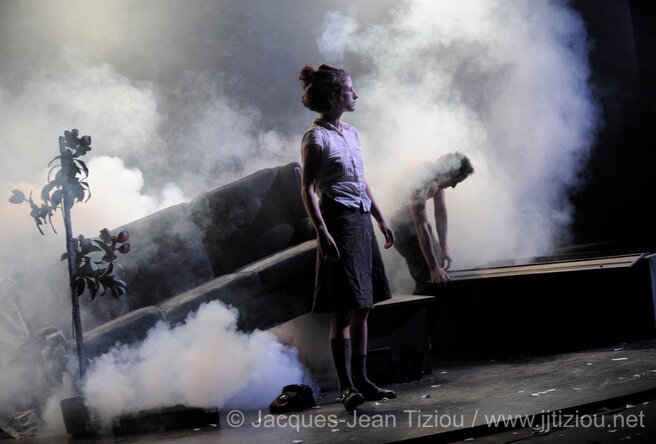 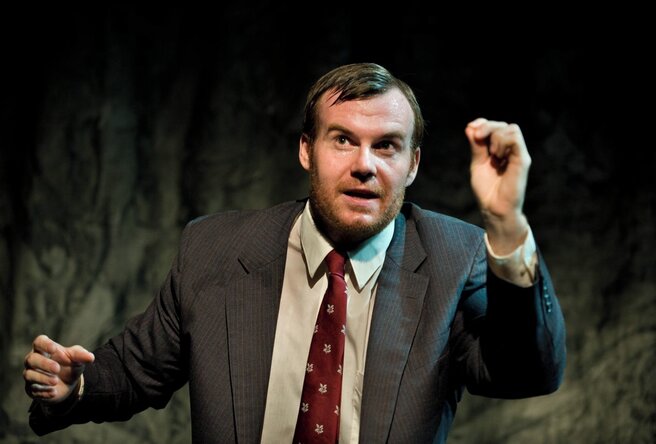