A mournfully chaotic song rich in texture and spectacle, “The Scream of the Sunflower” confidentely affirms the explosive power of contemporary puppet-theatre.

A TV-show brings historical persons to life. In this episode Munch and Van Gogh are confronted with the present. However, the artists refuse to conform to the rules of the game. Co-production with Ulrike Quade, Nordland Visual Theatre, and Oldenburgisches Staatstheater.

Van Gogh: I often think: you can stick your Sunflower-print, made-in-China ballpoint pen right up your ass.
Munch: Cheers Vincent. I like you.

As contemporaries, Vincent van Gogh (1853-1890) and Edvard Munch (1863-1944) stood at the cradle of modern art. THE PAINTER demonstrates the stark contrast between the overblown, star-like status of the artists today and the petit-bourgeois criticism of their time. The performance is not only about commitment, the absurdity of social and economic conditions and perseverance, but also about disregarding obstacles and the need to express your innermost scream.

THE PAINTER has been created on the occasion of the 150th anniversary of Edvard Munch’s birth in 2013. Ulrike Quade and Jo Strømgren Kompani have previously collaborated on THE WRITER (2009), the successful performance about the controversial author and Nobel Prize winner, Knut Hamsun. 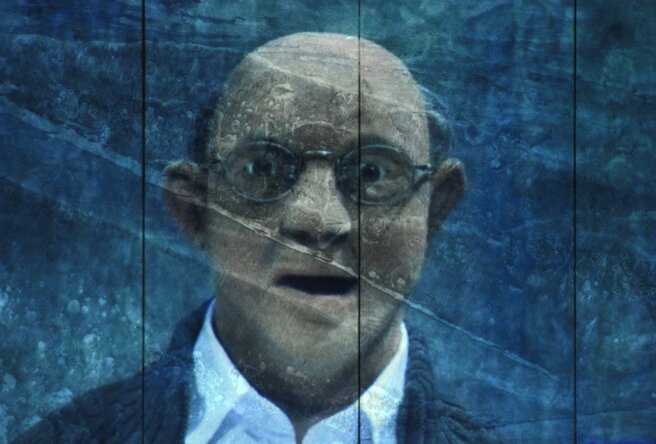 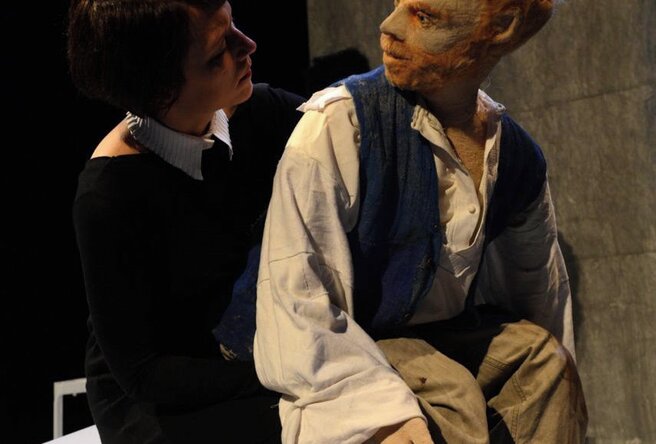 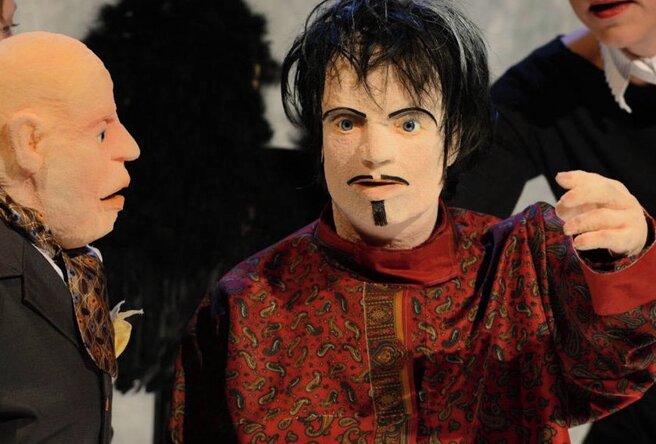 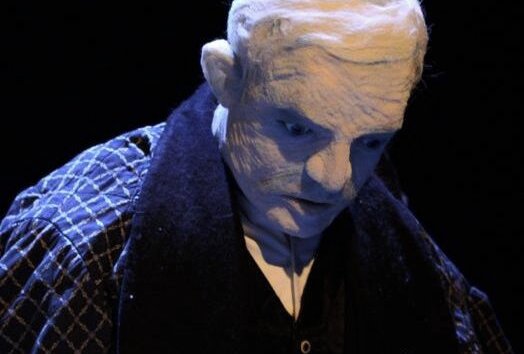