A story both stringent and clear, and complex, full of possibilities for interpretation

Four patriotic women have joined a secret experiment as volunteers. Even though the laboratory is warm and cozy, and at times filled with nice music, there is a growing concern – something is not quite right. Actually, something must be completely wrong.

The performance follow the style of earlier productions such as The Society, The Hospital, and The Department where geopolitical issues are shrinked to fit within four walls and a small group
of individuals. Nonsensical language and cultural references are all related to a well known and powerful state in Eastern Europe. But content is rather universal since horrors in secret greyzones most likely happen anywhere in the world. 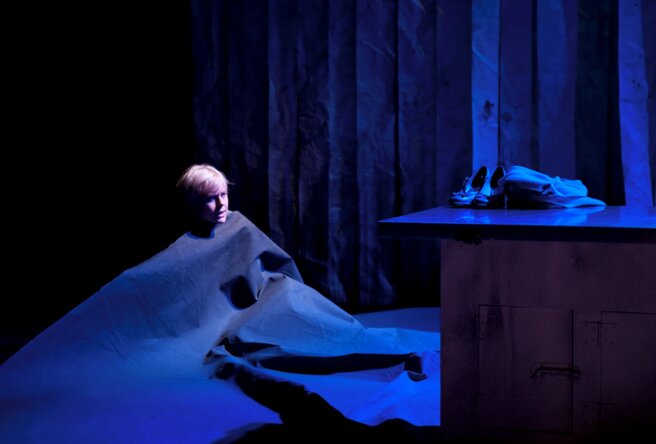 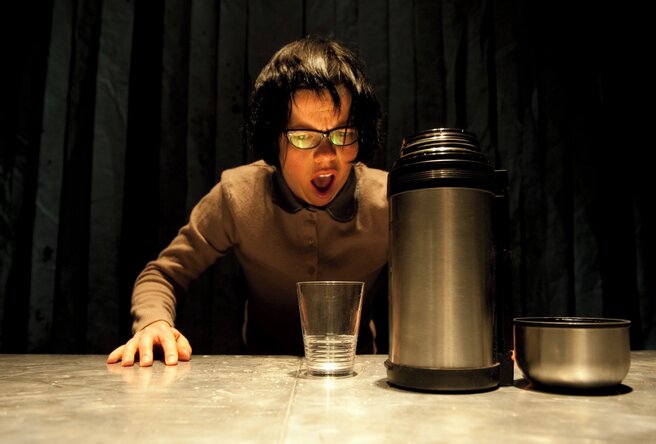