”A performance so filled with humour and everyday insight that I immediately cling these two men to my heart.”

A story about two friends who meet; one of them has recently met a woman, the other has just been abandoned. It turns out, of course to be the same woman. And the masculine mystery is no longer so mysterious. The initial production of the company, produced on a shoestring but with buckets of charm.

Through dance, theatre, music, puppets and film, the audience is introduced to a mosaic of different expressions. And the masculine mysteries appear to be as unpretentious and humorous as they are serious. The performance is also a personal meeting point between two old friends, one who became a dancer, another who became a musician. And naturally exchanging years of study in separate fields. 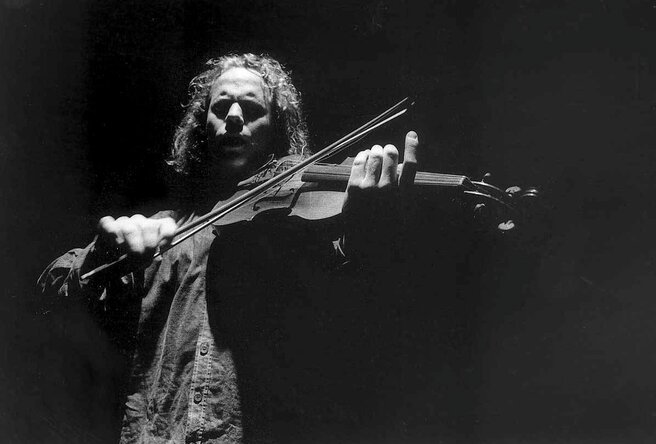 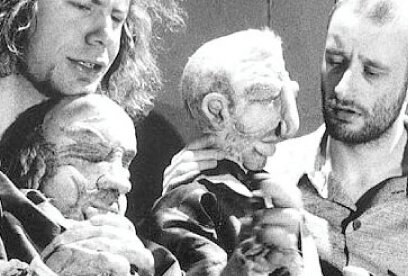