A jaw-droppingly impressive production […] ‘The Writer’ is an excellent example of the immense possibilities of contemporary puppet-theatre.
★★★★★

Captivating – from beginning to end.

By far one of the most inspiring pieces of theatre of the year.

Where does art end and politics start? A Nobel Prize winner is isolated for psychiatric scrutiny, accused of national treason. After 60 years of hatred, shame and distrust, there has still been no reconciliation.

The performance let’s the writer talk to someone again, to a three generations later someone, who perhaps has a different view upon the ever so latent minefield called freedom of thought and speech. A conversation that still avoids all the answers, simply because there may not be any. But nonetheless, intimate conversations may still provide us with associative material to why and how someone chooses to join fascistic ideologies. 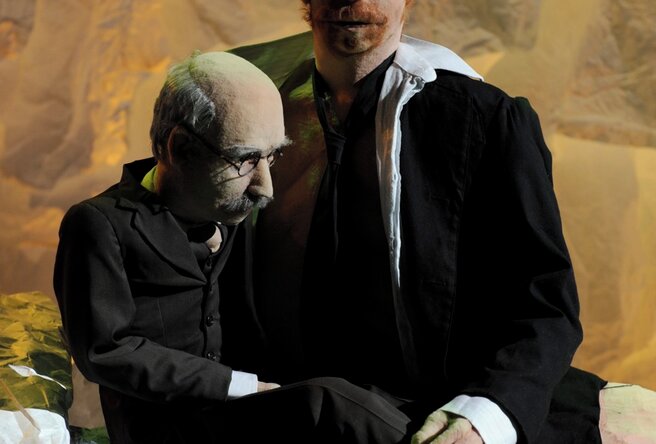 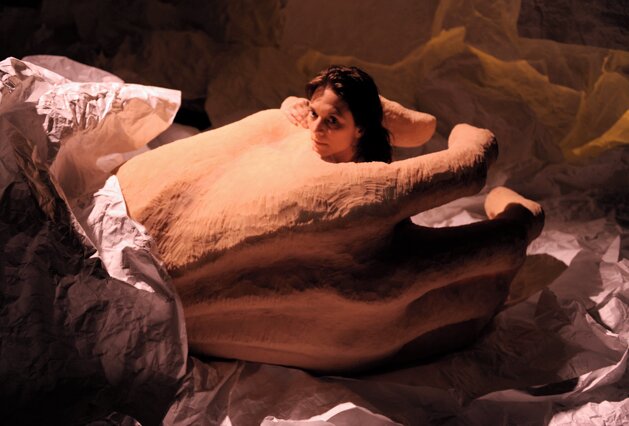 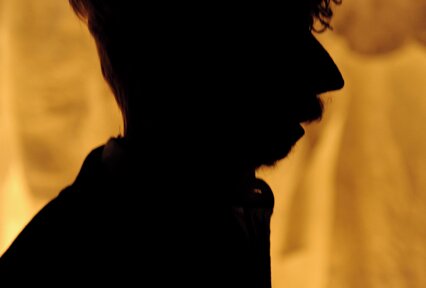 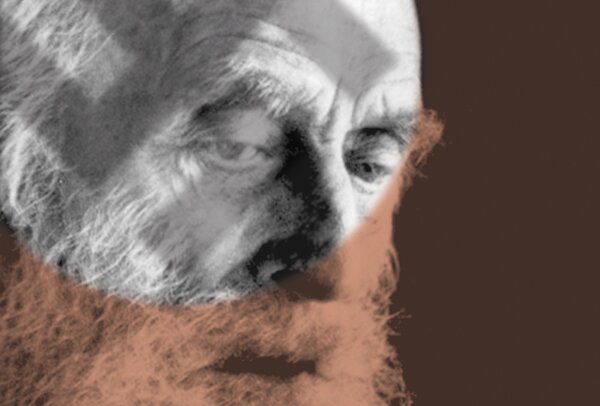