It was like watching a Norwegian Three Stooges on acid but it must have worked because I’ve been having flashbacks all morning.

The Society is an on-the-dot precise study on why a tea bag can start a world war.

A society of sworn coffee drinkers in Europe gather for their daily ritual. But harmony is broken by the discovery of a used teabag, probably Asian. How far are they willing to go in order to track the unpatriotic traitor down and bring this evil act to justice?

The isolated conflict between drinkers of coffee and tea in a micro world is of course open for interpretation by audiences. JSK always tries to mirror the macro world by scrutinizing basic elements of contemporary phenomena. In our turbulent times the average citizen is, for example, ever more tempted to accept torture, the surpression of minorities, and other violent means in order to restore order and avoid a clash of civilizations.
These are potentially difficult themes, not only to discuss, but particularly to reflect in theatre. Much respect, cultural knowledge, and political insight is needed to provide credible standpoints in a international conflicts. But then again, one is also free to harass the seeds of such problems that are to be found universally. 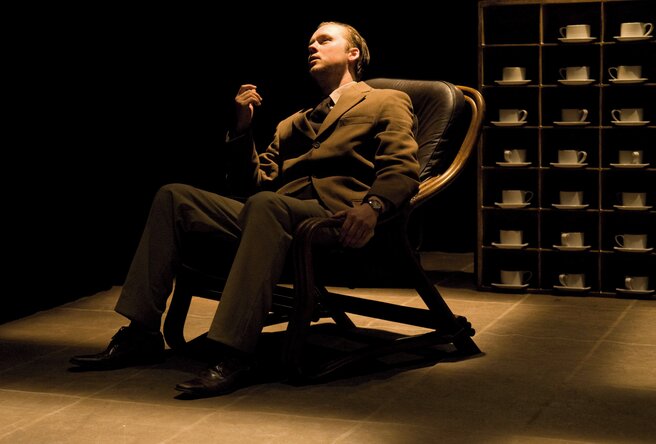 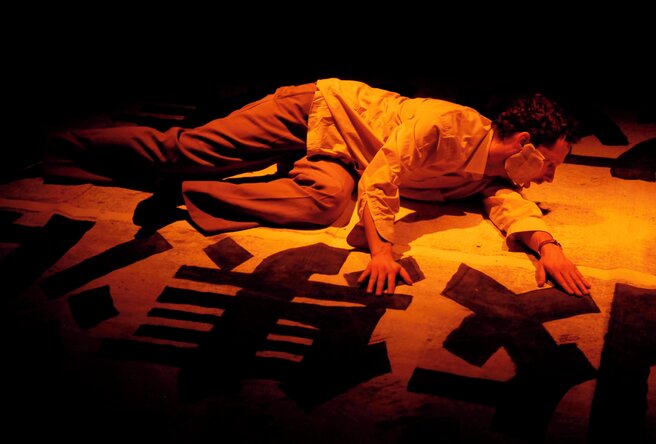 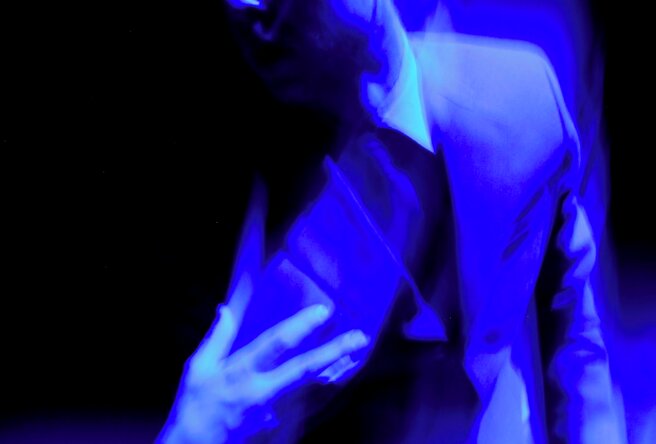 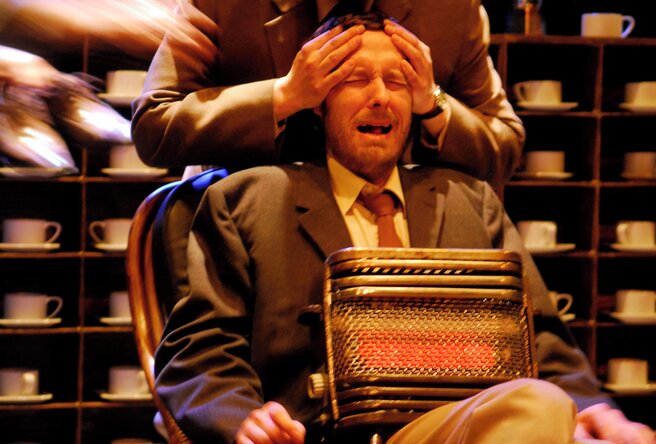 The dance – a great cast with excellent plastic training and sufficiently large scenes where the characters can dance for real. The drama – great dialogues and general construction of the play, where the movements, with its quality and diversity, are still submitted the overall storytelling.

Whimsical like a dream, and reliable as thesis in psychology.

Strømgren’s pictures of manners and customs are based on accurate and, I must say, merciless observations.

The Society expertly straddles the fragile line between humor and horror.

It eats into your conscience, makes you laugh while you’re horrified, and edges the everyday world so far into fantasy that you doubt it can return. Nightmare has become the new reality.