The performance shows to its full understanding the magic of theatre.

Two friends are stuck in a dirty shed somewhere far away from home. They have been hiding from the police for ten long years, refusing to acknowledge the crime they once committed. Signs of fatigue are however starting to appear. Time has come for them confess, admit, and repent their actions. Overdue, yes, but also too late?

The production is an independent continuation of the previous MASCULINE MYSTERIES. Both productions study the different aspects of the classic triangle of male friendship with a woman involved. Whereas the first production is rather lighthearted, the corners of TEN YEARS LATER are much darker.

The production is representative for the early years of JSK where the extensive use of creative collaborators was both ambitious and complex. Dance, theatre, live music, puppet theatre, image projections, and film is carefully melted into the most complicated set and lighting design so far in the company history.

There are plans to restage the show at a convenient time and occasion. 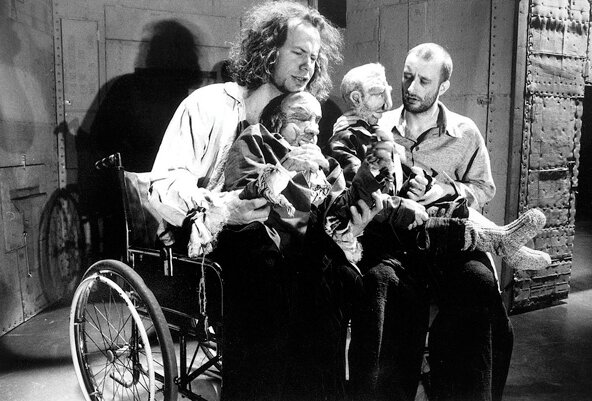 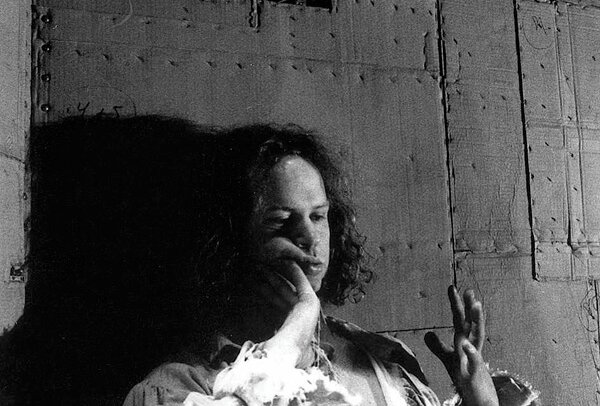