This is not a theater performance, but a moving visual artwork. All the elements are so precisely assembled. Everything got my attention, everything was thought out. The music, the dance, the decor, the actors and the dolls. Coco came to life.

Few people in the fashion business have been as prolific and influential as Coco Chanel. But in one aspect, she may have been more ahead of her time than expected. Her staging of her own person and life story is no longer considered cynical nor questionable – today her career building strategies are almost basic knowledge for anyone who wants to climb ladders, be it in business or social life.

Coco Chanel was an icon of gracefulness. With her bold designs she liberated women from the corset. Her eventful life tells us the story of a woman, who despite being an orphan rose to the French upper class. For modern women today her name is a symbol for equality and freedom. Every time period have their diseases, but are we ourselves able to pin-point a diagnosis for our own era? And if so, can we use Coco Chanel for this purpose, without making her a hostage for an opinion or a conclusion? Art is free but we still have a responsibility towards historical facts. Nevertheless, one should be free to wonder and imagine the innermost thoughts of individuals that have defined who we are as citizens of the modern world. And especially when the individual of scrutiny was quite a theatre director herself.

As reality is tangering theatre, illusion seems to become the new truth.
Perhaps this is where puppets can help us.
After all they are the masters of illusion.

Ulrike Quade and Jo Strømgren are fascinated by the complex history of Coco Chanel. As a master of illusion Chanel consistently chose to mythologize herself. She controlled the way the world looked at her, while at the same time her fashion has become a symbol for emancipation. The performance Coco Chanel seeks to investigate the influence fashion has on our society. How a costume becomes a body and how a body becomes a puppet.

COCO is the third collaboration between Ulrike Quade Company and Jo Strømgren Kompani and a sought-after continuation of the particular style these two companies have created together, featuring hyper-realistic puppets, portrayal of historical people, intriguing walks between documentaric facts and provocative insinuations, and a great dash of wild imaginative theatre. Previous productions have explored the lives and controversies of Knut Hamsun, Vincent van Gogh, and Edvard Munch.

A co-production between Jo Strømgren Kompani and Ulrike Quade Company. 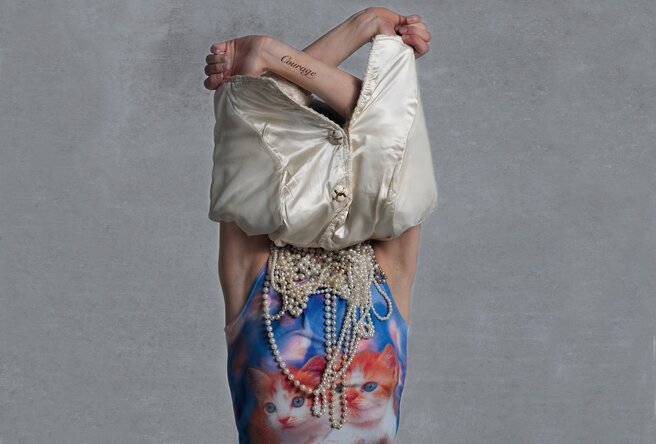 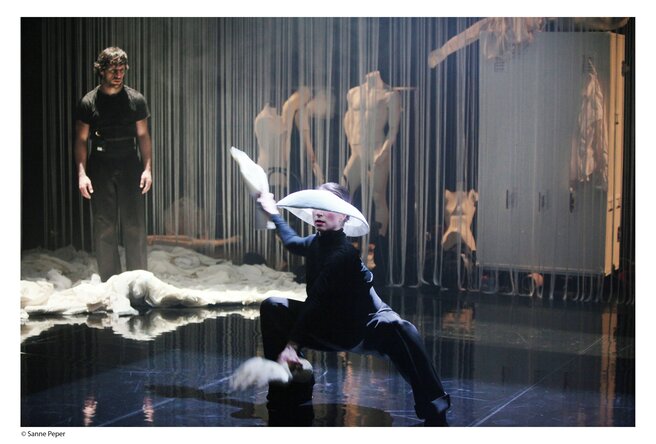 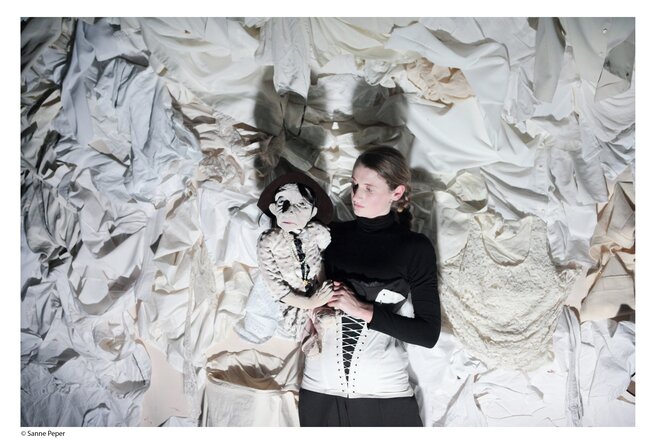 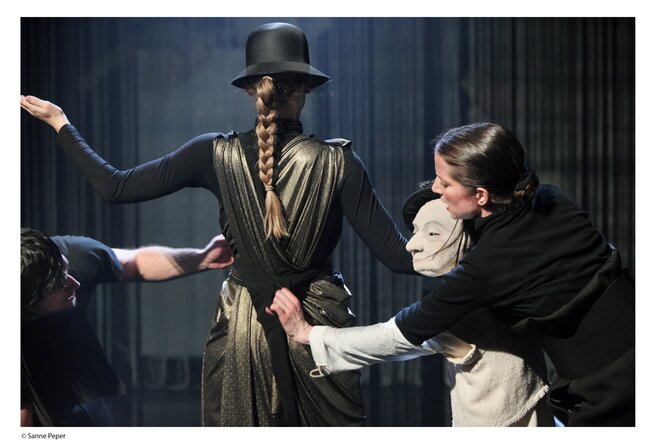 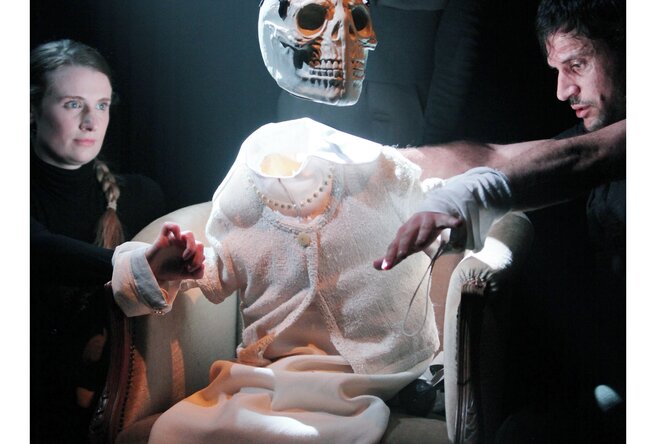