A wonderful, absurd experience that appeals to the joyful pessimist in us all.

The Orchestra is a tragicomic gem.

It’s raw, vulgar and hysteric and you can’t do anything but laugh.

The remains of a popular music orchestra are suffering from a hangover somewhere deep in the Finnish woods. The lead singer has left for a solo career in the city and all they can do is wait and hope for her return. Money has run out, bottles are empty, and the desire to sing is gone. If a miracle should happen, the timing could not be better.

The Finnish stereotype is strong, at least in Europe. Headless drinking, bottomless pessimism, the everlasting conversation pauses. But still with a mysterious ability to party like no other. The real identity of Finns is more subtle, of course, but this show plays actively on general preconceptions. Apart from being a tribute to music and musicians, it’s also a tribute to the Finnish perspective on life. A crisis most places is not necessarily a crisis in Finland. They have a different way of accepting unexpected shifts in either society or spiritual life. As if life is more guaranteed to go on in Finland than other places. Even though it may be ever so heavy and depressing. For non-Nordic viewers, the show has proven to be somewhat of an inspiring perspective on existential themes. Hitting rock bottom in a cosmopolitan meltingpot is radically different from the pitless empty-bottled depression of the rural North-East. For Nordic viewers, to whom the friendly mockery of Finns is a genre in itself, the performance has proven to go beyond normal limits, pratically on the verge of being unacceptably indecent. But just on the verge – Finnish audiences themselves have warmly embraced the show. 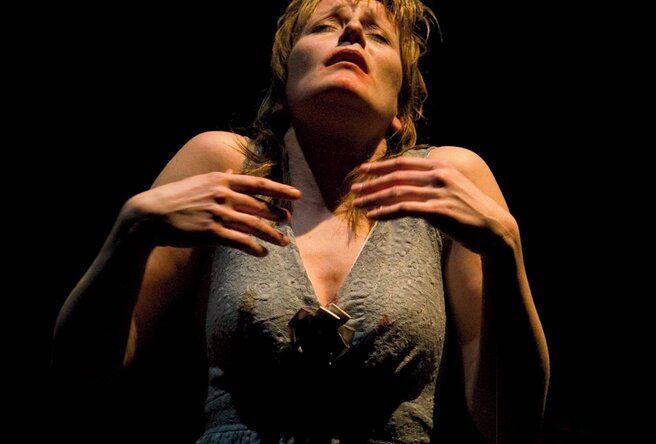 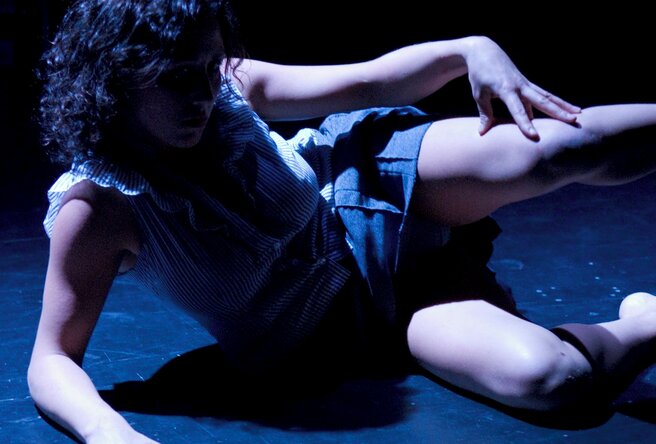