The Pianist entertains, charms, and points the attention towards the important things in life.

Contemporary composer Walter Hölle is staying in a countryside house to finish his Kopfschmerz-sonata. But the sight of the piano gives him panic attacks. The daughter of the house tries to inspire him. The tide turns only when a stranger unexpectedly arrives from Turkey with some unbelievable news concerning Walter’s past.

This is the only JSK show that has not toured internationally. Simply due to a large amount of Norwegian text and a grand piano on stage.

Artistically, the show also marked a flirt with conservative theatre principles – melodramatic farce, classic style, although mostly with nonsensical language and a really far-fetched storyline. This conservative flirt provoked an extreme feedback variation since JSK is an independent company and “should not” adapt to a institutional theatre repertory. About half of the reviews were excellent and the other half were insultingly bad. But houses were packed and audiences had a very good time.

There are no specific plans for further performances. 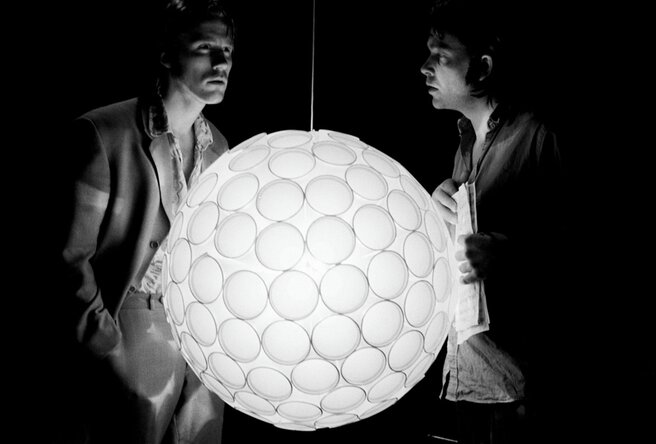 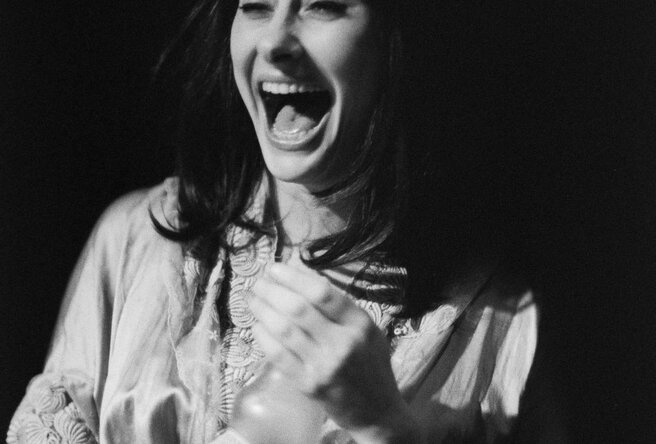