A group of diplomats are trying to maintain a consulate. Front looks bad, inside is worse, neutral politeness is long gone. But in a world of mental fatigue and worn hopes, a ray of light can appear – the tiny seed of love. This requires, unfortunately, a domestic diplomacy far beyond their consular talents.

Of all particularities, perhaps serious accusations of racism in the Icelandic press is worth mentioning. The portrayal of Russians in the show was to much to bear for some journalists. After satirical portrayal of all kinds of nationalities, performed in almost 50 countries, this is the first time ever the R-word has come up. Relevant, and interesting as a case study, is the fact that Iceland has protected itself from foreign influence ever since it’s independence in the 1950’s. It’s still probably the whitest country on earth and also one of the few remaining places where the word “negro” is still in daily use. Multicultural debate as we know it in the rest of Europe has only just started to evolve, with the consequential confusion of terms and references. The accusations are nevertheless yet another example of how interesting local circumstances are when judging feedback, even in microscopical societies like Iceland. Definitions are relative – as always. The company however regards the accusations as an awkward anecdote. 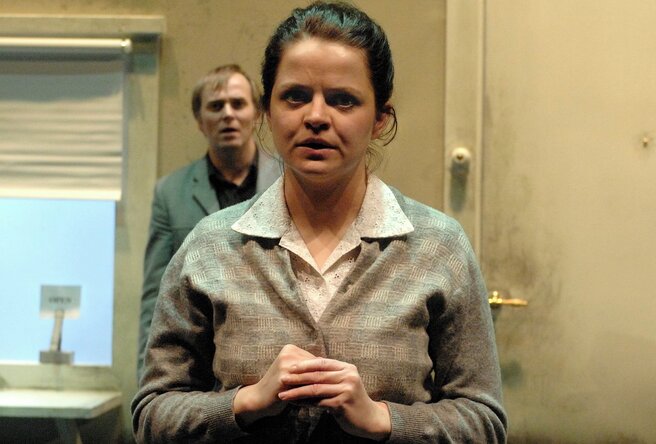 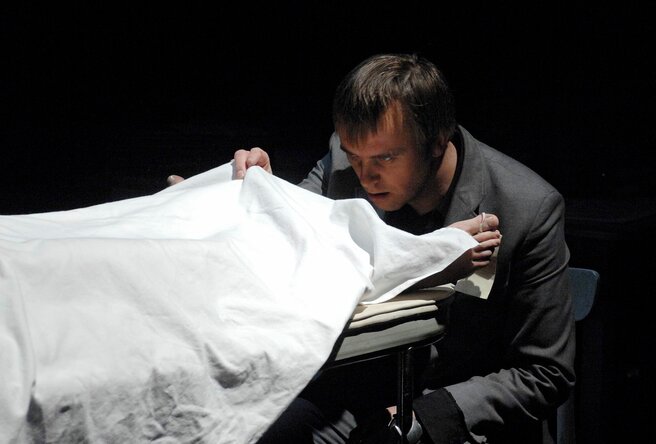