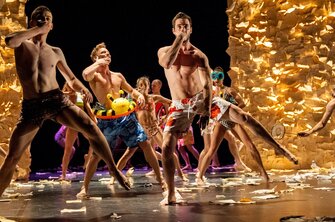 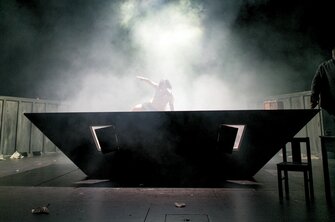 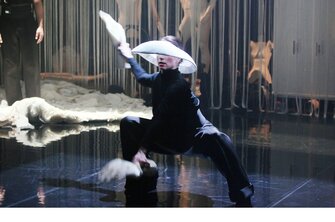 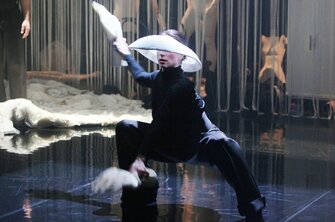 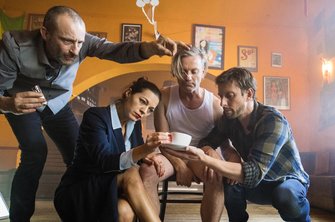 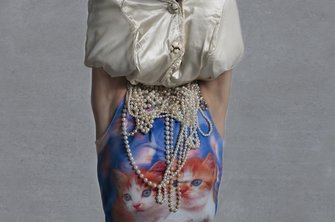 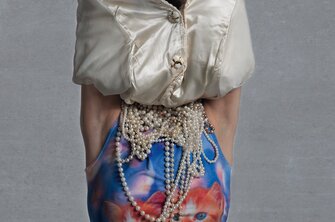 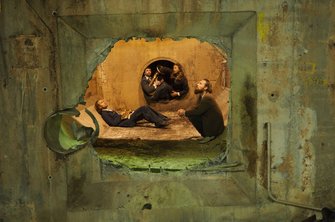 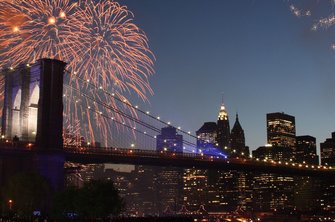 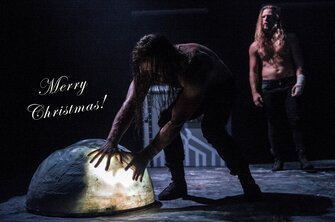 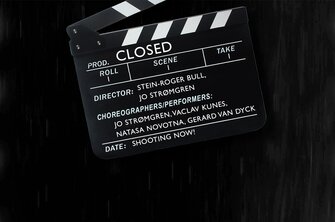 After years of planning, preparations and delays: This week we are in Prague shooting our new dance movie, Closed.