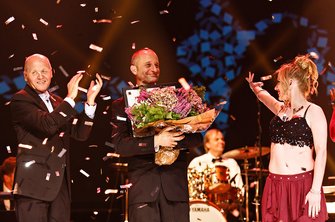 We are so very proud to announce that Jo Strømgren has been awarded the 2015 Telenor Culture Prize “Boundless Communication”. The prize is awarded to artists or institutions for outstanding cultural performances in Scandinavia or internationally. 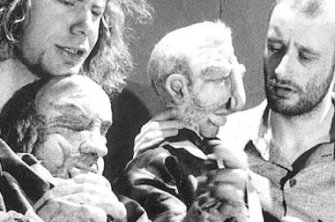 Jo Strømgren has made 30 productions for Jo Strømgren Kompani since the founding of the company in 1998. Adding 70 productions as a freelance choreographer, director and playwright, he has now reached the impressive number of 100 productions. Production number 100, THE CONFIRMATION premieres in his native town Trondheim this friday! 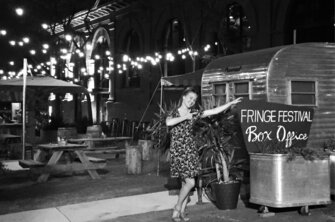 After a successful run of A DOLL’S HOUSE at FringeArts, we are now ready to show the audience in Philadelphia two of our other success productions: THE BORDER and THERE. Wednesday to Saturday this week we will show both shows each night at the FringeArts theatre.

Premiere of A DOLLS HOUSE

In collaboration with the FRINGEARTS festival in Philadelphia we will premiere the JSK version JSK version of Ibsens iconic play this Friday. With an all-american cast of brilliant actors, a scenography that can twist and turn into almost everything, and a sexy tango soundtrack, we are really exited to share the JSK take on Noras existential journey. 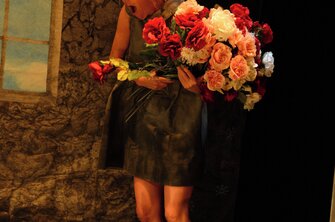 Strømgren for kids at The Norwegian Opera

Our acclaimed family performance The Kitchen can be seen this week at The Norwegian Opera and Ballet. Bring your kids, grandkids, grandparents and friends and join the Strømgren universe for an hour of upside down fun. Schedule and tickets 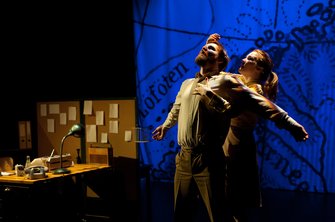 Greenland up next for THE BORDER

From 17th to 25th August THE BORDER will be visiting Nuuk and Sisimiut on Greenland with performances and inspiring workshops. This is the final lap of our North Atlantic tour, which has also included the Faroe Islands, Copenhagen and Iceland. 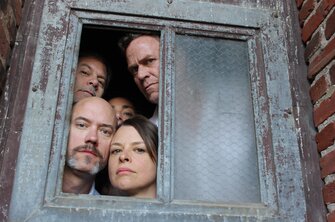 Our amazing all-american ensemble of A Dolls House has arrived and are in rehearsals at The Norwegian Opera and Ballet. Dancing tango, moving the set in mysterious ways, shooting arrows and rocking the boat, are but just a few of the things Jo is making them do in his modern, sexy take on the Ibsen classic. We just cannot wait to share our version of Noras emancipation with our audience. The premiere is at FRINGE ARTS Philadelphia on the 4th of September. 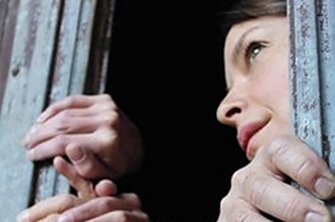 Finally: summertime in Norway! For a couple of weeks rehearsal studios, touring vehicles and office seats will be replaced by refreshing swims, mountain walks and generous portions of ice cream. The JSK office will be closed in July, followed by a vibrant month of August when will be welcoming our sparkling cast of American actors for rehearsals of our brand new production: A DOLL`s HOUSE. 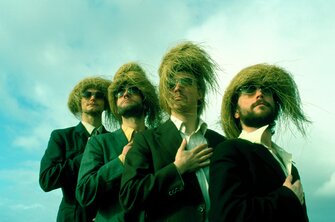 Copenhagen - we'll be THERE!

This weekend THERE is invited by our friends at Mungo Park to perform at Aveny-T theatre in Copenhagen during the CPH STAGE Festival. We are happy to once again present THERE with the original cast from 2001 for the international theatre world. 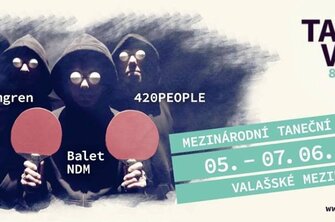 The collaboration project between JSK, TANECVALMEZ and 420PEOPLE comes to a conclusion this weekend with performances of A DANCE TRIBUTE TO THE ART OF FOOTBALL and A DANCE TRIBUTE TO PING PONG at the outdoor stage in Valašské Mezi?í?í. 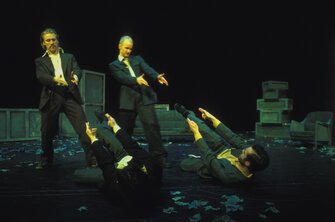 THERE AT THE OSLO OPERA

Not to be missed! After hours of rehearsing, laughing and reminiscing about the old days, the original crew of our performance THERE, Thorbørn Harr, Espen Reboli Bjerke, Kyrre Texnæs and Jan Ivar Lund are ready to perform THERE at The Norwegian Opera and Ballet.