For more than three decades Oslo Danse Ensemble was the most popular dance company in Norway. Paradoxically, the company never performed abroad. When the company closed down in 2018, an interesting afterthought appeared: how can we expect the world to understand our domestic culture if we keep it a secret?

JSK takes the challenge and has gathered a selection of Jo Strømgren’s creations for this company into a a triple bill of energetic choreographies made in Oslo.
The program features GONE (2015), THE RING (2014) and KVART (2007), Each piece treats a theme of its own, intending to portray different facets of contemporary living.

“GONE” is a little wonder about the relationship between sadness and nostalgia, about where something ends and something else begins, and about the aggression and denials that one has to go through along the way.

“THE RING” – this choreography plays with perhaps the world’s oldest symbol, the ring, to crackling French music from the 1930’s.

“KVART” explores a type of dance that is not so often shown on stage – dancers who dance for each other, where all movements are made on a square woollen blanket. 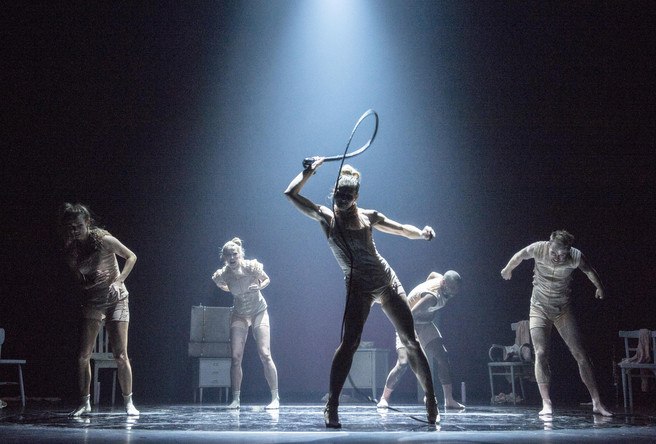 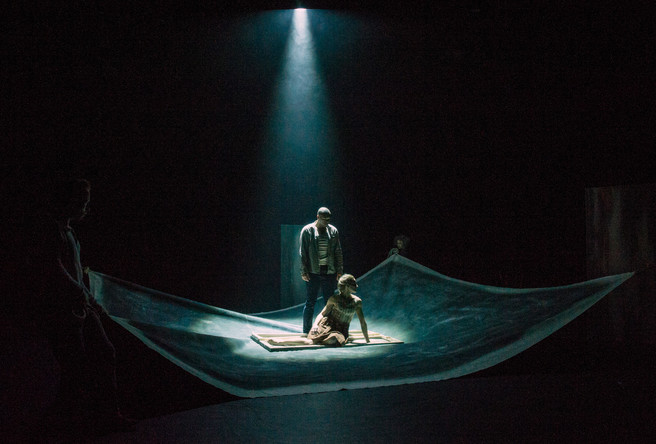 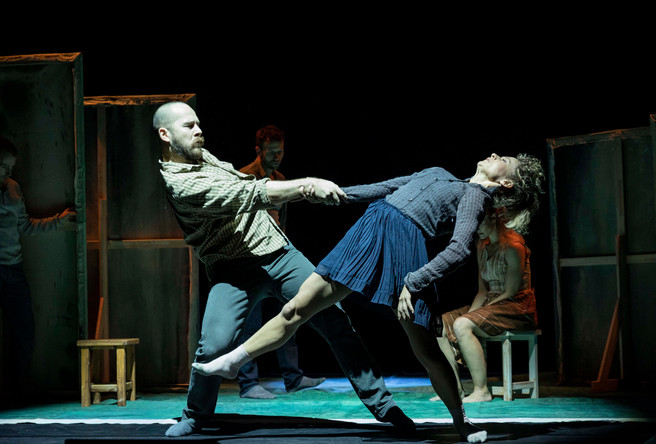 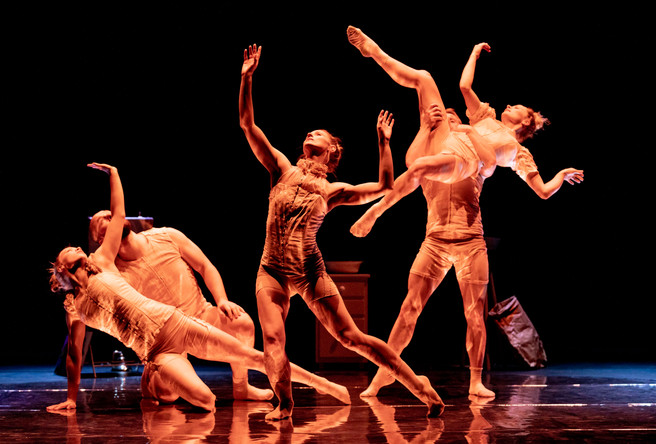 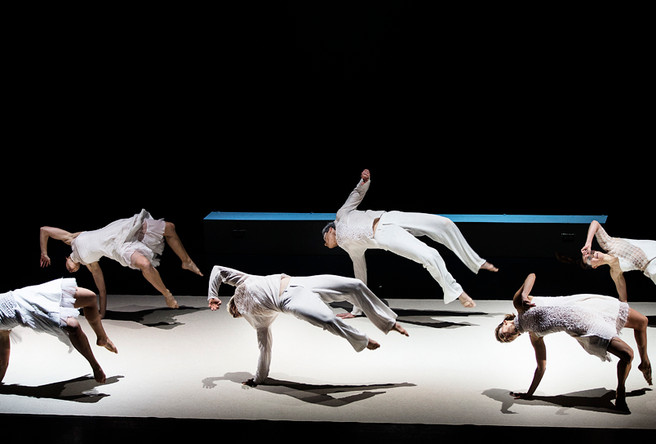