Don’t try this at home! Movements and expressions, action and tenderness, wild exaggerations and warmth.
★★★★★☆

When the show was over, the children in the front row rose up and gave an immediate applause.

This is the beginning of a story about a man who can’t get up in the morning. His morning rituals show us how seriously he prepares different remedies for wakening. They are so extreme that we understand that he has been struggling with this for quite some time. Clever and efficient people are liked by everyone, the lazy and indifferent ones make us irritated. But what about those who never manage, despite doing their best?

The Tired Man oversleeps on a daily basis and desperately wants to become a morning person. His boss thinks he is a fool, but after following him through a tiresome day, we may see him as a true hero. 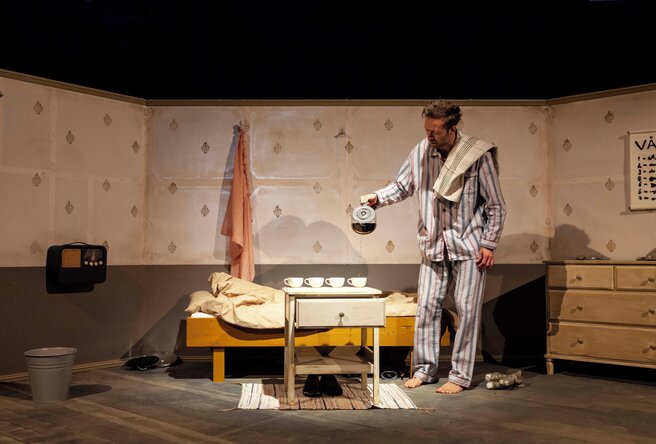 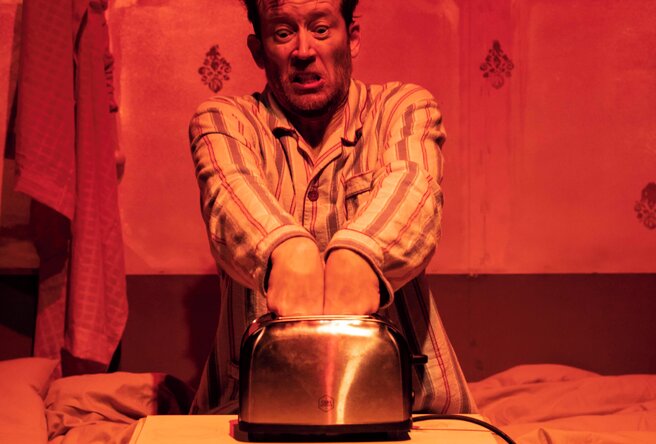 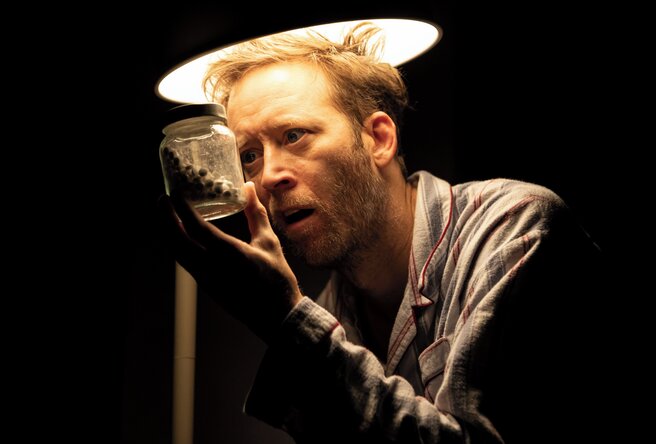 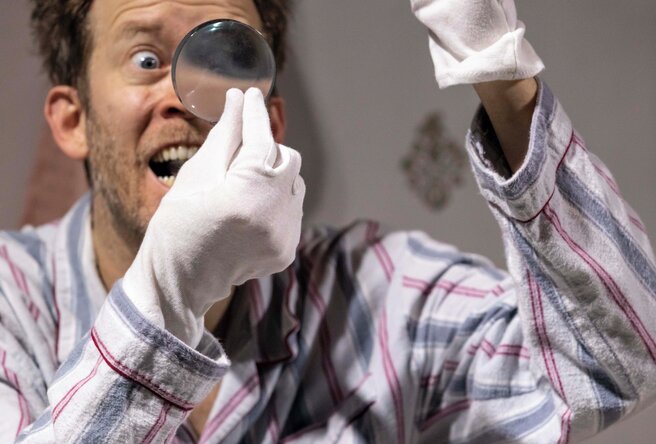 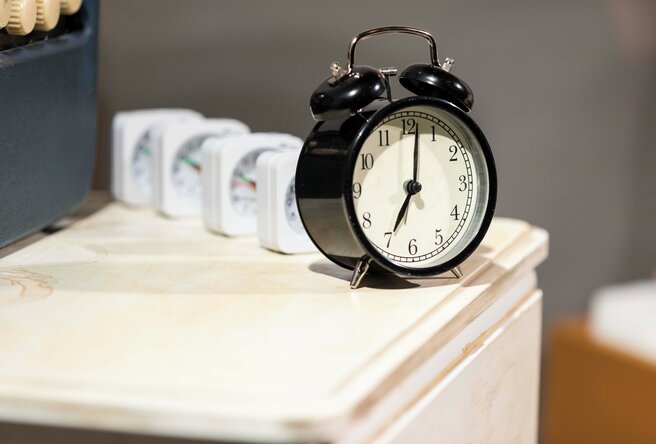 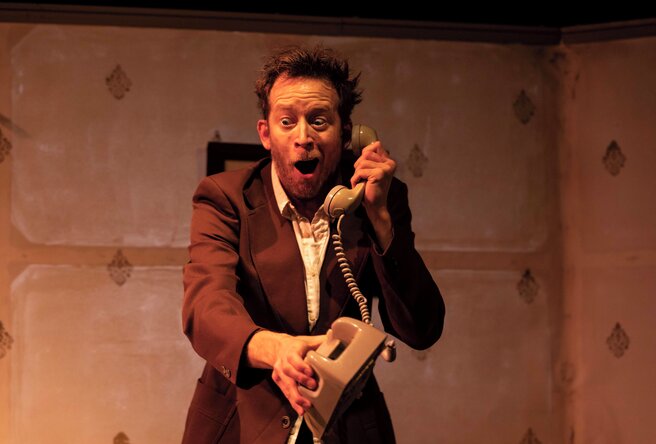