One of the most interesting new film projects in Norway

A closed café hosting a cellist playing Zoltan Kodaly’s Cello Sonata Op.8 and four individuals with a peculiar agenda. Reality goes off piste for half an hour.

Not only is the film in the hands of competent producer Nordic Stories, backed by solid budgets and distribution agreements, it is also a rare occasion to see world renowned cellist Truls Mørk as a film character. The dance is created collectively by no less than four choreographers. 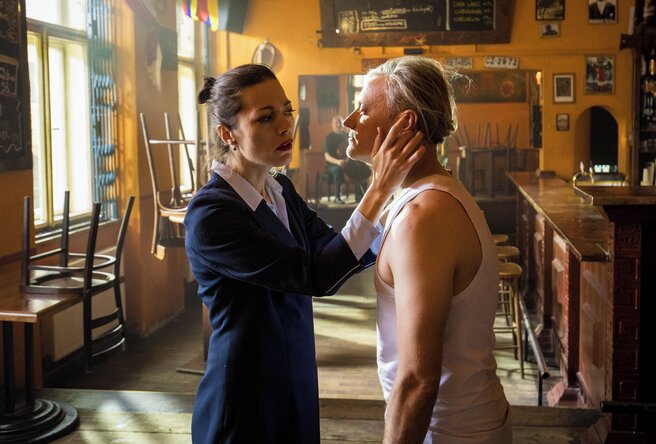 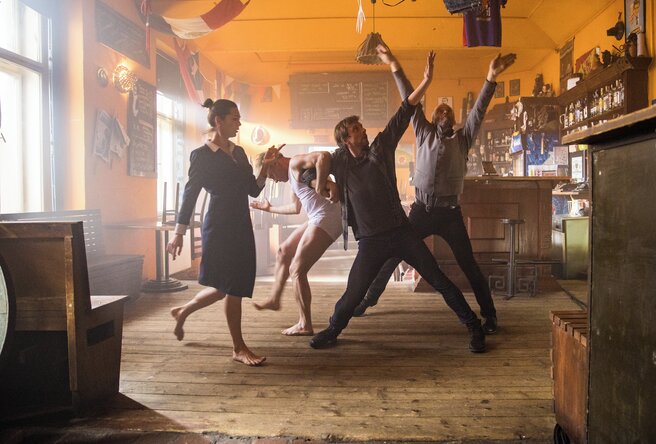