A wise tale about life, that sometimes is terrifying and grim, and sometimes merry and witty. Multidimensional.

”Life is like a book, they say. But life is written on thousands of loose sheets. You can tell a story and say it is the truth. But it’s a matter of choice. Of deciding which papers in which order. Our story is one of these.” Co-production with Polish Dance Theatre.

The performance follows a woman, from her birth in 1973 to her birthday in 2013. The timespan of 40 years reflects a period of doubts, hopes, struggles, choices, and unforseen events, driven by herioc virtues – the lust for life and the will to survive. On her journey through a chaotic Europe, she manages to find a compromise between her own ambitions and the circumstances that are forced upon her.

The multiple layers of the performance aims to portray not only the quest of a single individual, but also the one of a country and a dance company. Poland has changed radically the last 40 years, what are the future prospects? The 40th anniversary of Polish Dance Theatre raises the same question. As a piece of artwork, the performance does not delve into facts and figures. A fictive viewpoint, and even the view of an outsider, may just as well provide the necessary distance to communicate on an associative level. The truth is never the truth anyway, it’s all a matter of which details you emphasize. Or exaggerate.

CZTERDZIESCI is a part of a bigger project of Polish and Norwegian collaboration, titled “Signs of time – overcoming the borders. Artistic and educational activities in Poland, Norway and Iceland”.

A co-production with Polish Dance Theatre. 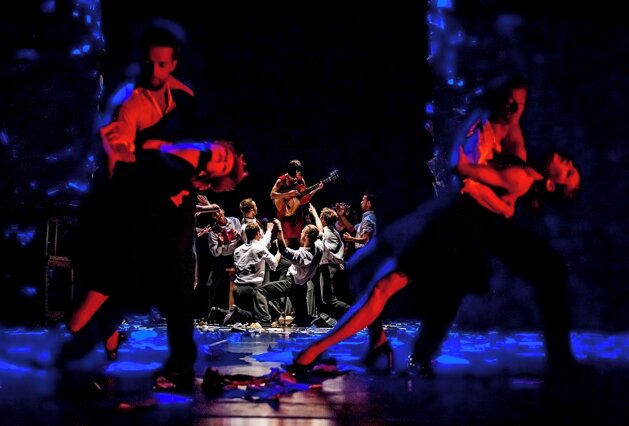 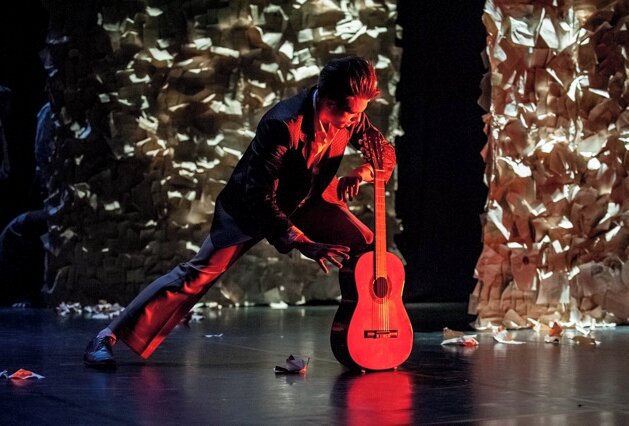 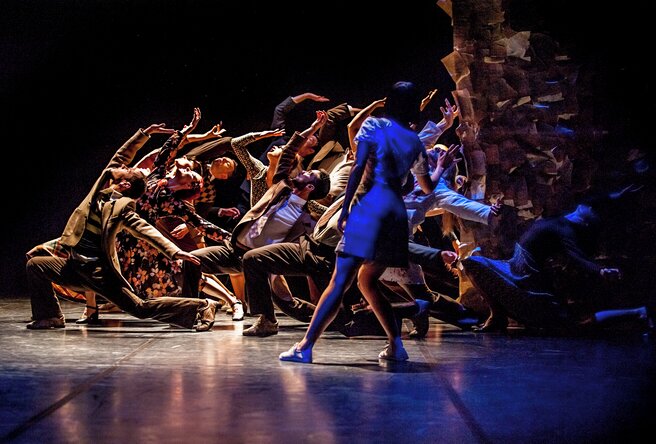 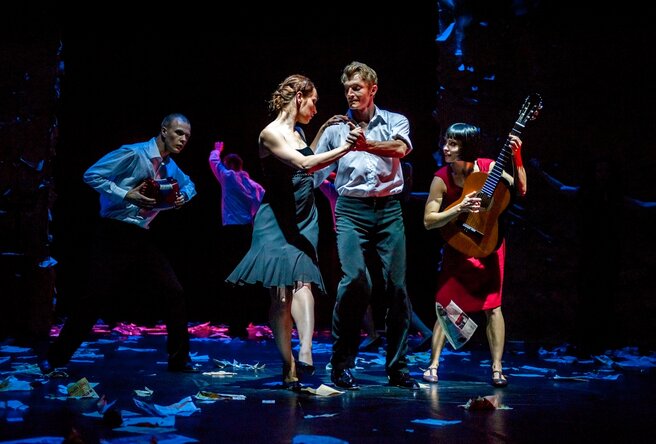 Visit the website of Signs of time – overcoming the borders