A provincial theatre troupe in the former Soviet Union has ambitions of performing in Moscow. A sugar-smuggling pact with the mafia was supposed to make their dream come true, but endless circles in muddy outskirts are starting to rise doubts about the deal. Time has come for radical decisions and serious sacrifices.

DESTINATION MOSCOW was filmed entirely on location in Russia and Lithuania, to a large extent in previously forbidden areas. A combination of authenticity and deliberate play on preconceptions of the homo sovieticus, along with cascades of nonsensical language, quickly gave the film a cult status among moviegoers. Reviews differed from excellent to insultingly bad and some movietheatres even refused to show the film. The ambition was rather unusual for the Norwegian film industry – to produce a road movie with a Chekovian dramaturgy, inspired by European B-movies from the 1970’s where car chases definitively keep the speed limits. Unusual it was also for international distributors with the everlasting need for translated dubbing. But how can you dub nonsensical language? The overall outcome was a film with a longer life than the mainstream blockbuster, and with a reputation that has become somewhat of a reference, even to those who have never seen it. The film was the first collaboration of director/scriptwriter duo Runar Hodne and Jo Strømgren, initiated and produced by the renowned company Nordisk Film. 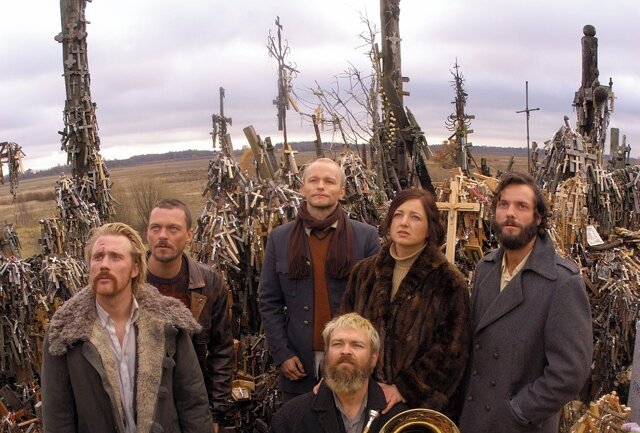 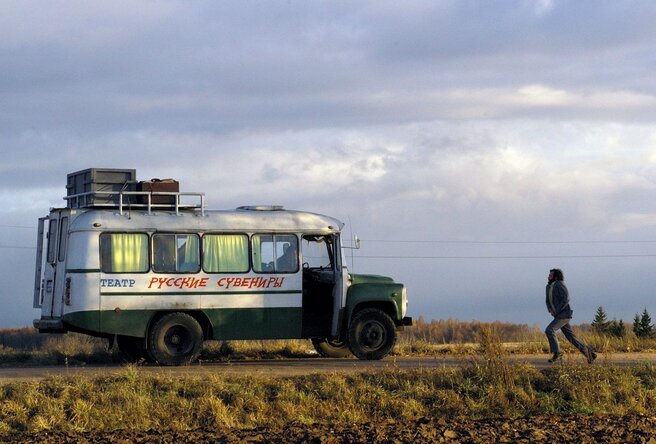 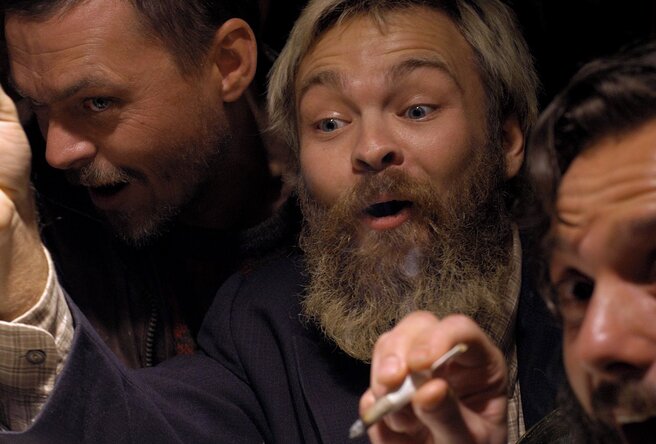 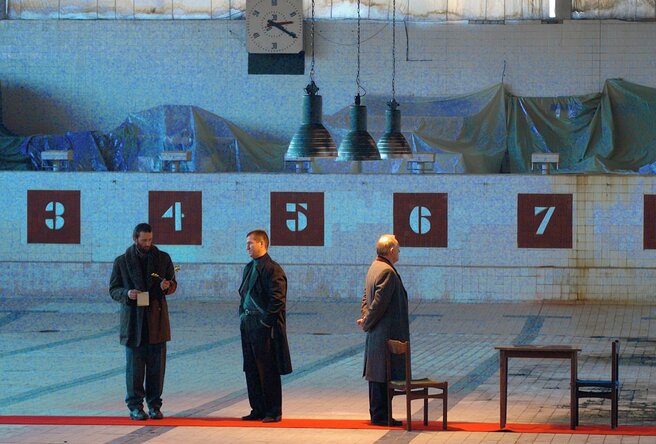