The film also features Leif Ove Andsnes – a pianist that should need no introduction to anyone interested in classical music. As one of the most accomplished musicians of the world he is constantly playing worldwide with solo recitals or accompanied by the most distinguished orchestras. His part in this project differs radically from his regular performances by the fact that his music interpretation is submitted motivations as a theatrical character.

The location of the film was Jo Strømgren’s private flat in Oslo during a period in August 2009. 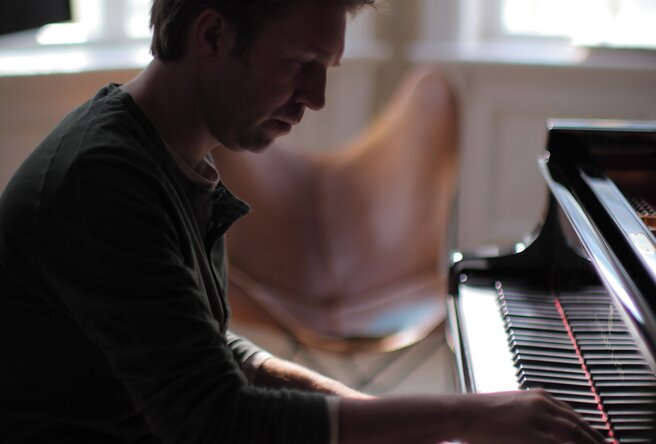 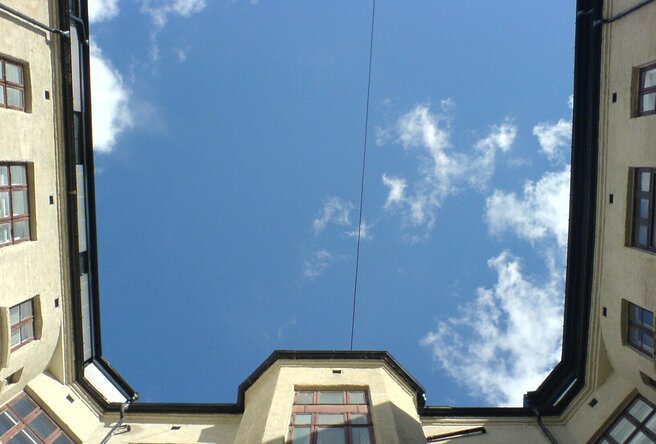